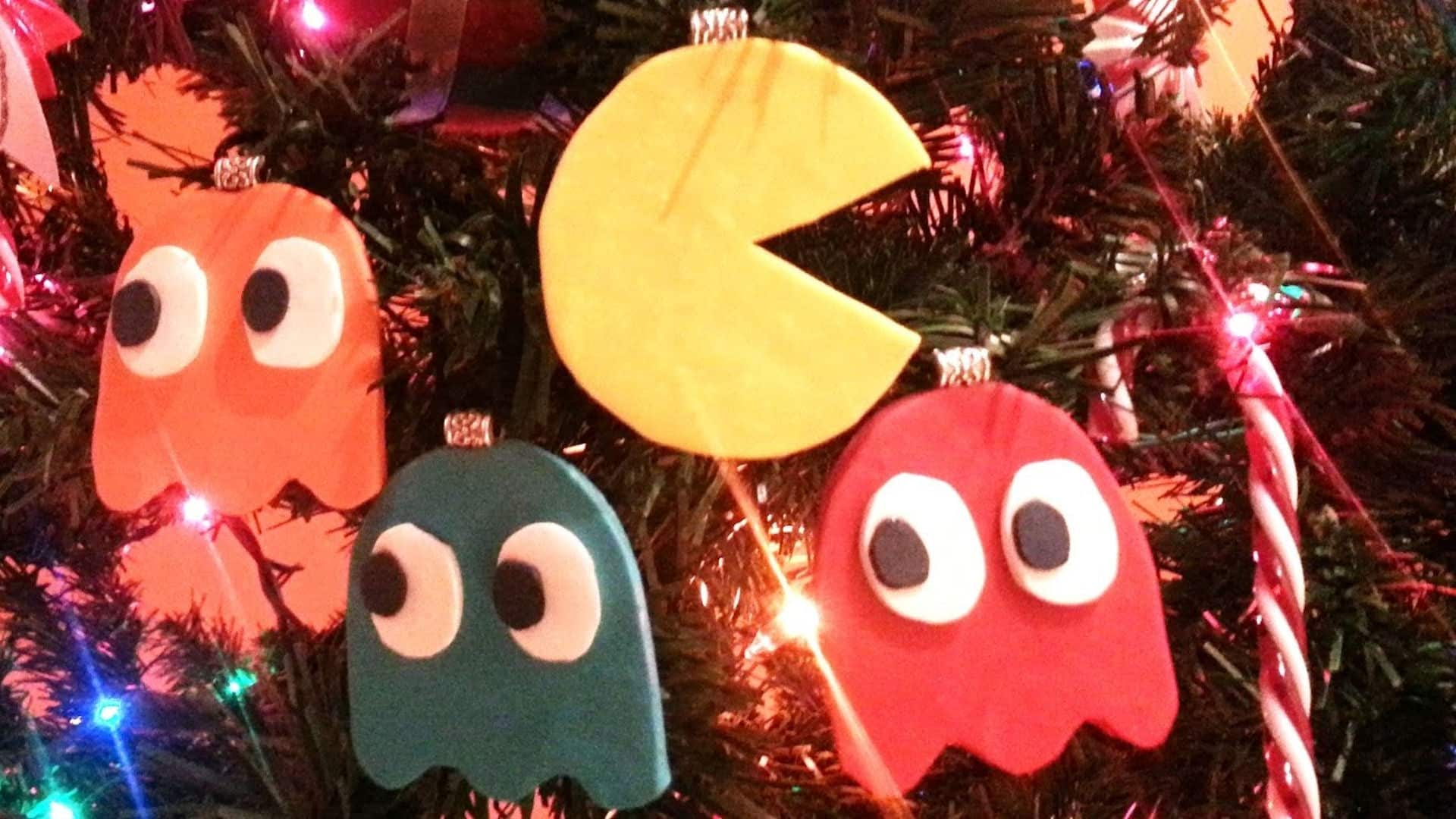 A New Year brings new things. For me, it was a duvet cover. I made an impulse buy of a beautiful Paisley Duvet Cover at TJ Maxx just the other day. I brought home my treasure, dropped everything and put it on my comforter. After admiring my bed for about a day, I slowly started to realize that I had purchased something that I had not budgeted for, spent too much money on($40 is a LOT of money to me), and, of all things, that I could easily make myself. So, sadly, I returned my beautiful Paisley duvet and started researching on the internet. I found myself drawn to the Pin-Tucked style of Anthropologie’s Kissing Pleat duvet

The price for this one was way out of my budget, and this style is no longer available through Anthropologie. So I found several more options. West Elm has a similar style, in organic cotton, for a smaller price ($99), but it was still out of my budget.

I also found that Target carries a line called ‘Kissing Pleat” for $70-$80 and Wal-Mart’s Better Homes and Gardens line has a pleated comforter in-stores, or at least the one by me, for about $60-$80. While perusing the internet for my spoils, I remembered a friend of mine mentioning that she would make her own covers from two flat sheets sewn together. I started looking for cute sheets that would go with my existing bedroom decor… but never found any single sheets for under $20.

So, I went out on the town… Four stores and three hours later, I came home empty handed and frustrated. I had found no single flat sheets, only expensive sheet SETS, and I had no idea as to where I could go from there. It was back to the drawing board. I knew that I could find a way to make my own cover, but I just needed to rejuvenate. After a half-hour of searching the internet, I remembered my pin-tucked duvets that I had fallen in love with… and, silly me, I GOOGLED ‘How to make your own pin-tucked duvet cover’. Cayenne and Carob was the blog that came up, with a page about making pin-tucked pillows. So, I figured I would try it… and may I say, it was a smashing success.

First, I went out and bought some PLAIN flat sheets from -GASP- Wal-Mart. I’m not a big Wal-Mart fan, but when the going gets tough… buck up and go to the big W. There, I found two Navy blue flat sheets, queen size, for $11 each. Total cost: $23 with tax. It was a good start. I took the sheets home and started my quest. After washing the sheets, I spread the sheets out in my living room, as that’s the only place big enough for me to work on a project such as this.

I then mapped out a grid for my pin-tucks. I roughly followed the fold lines, just because I’m a little lazy and wanted a more random look, using chalk to mark the places.
After that, I used the method shown on Cayenne’s blog, which she borrowed from Martha Stewart Magazine, to tie the pin-tucks.*EDIT*

And as per request, here’s a little update on the pin-tucking!

In this method, I used a sewing machine INSTEAD of doing it by hand. Mind you, you can still do it by hand, it just takes a little longer and is more likely to come out. So, pinch your sheet (hehe that sounded funny!) where you would like your pin-tuck to be.

I laid out all of mine and safety pinned them, just so it was easier to do them with the sewing machine.

Then twist it, like so, so when you sew it, it’ll pucker itself into a gorgeous little kisser.

Then, sew the tip of the sheet, so it stays permanently twisted. The deeper into the sheet you sew it, the more it will pucker and the fluffier it will be. I bought a King size sheet the second time around, just so I could experiment with how deep my puckers would be. 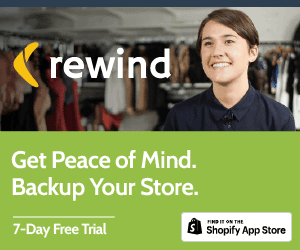